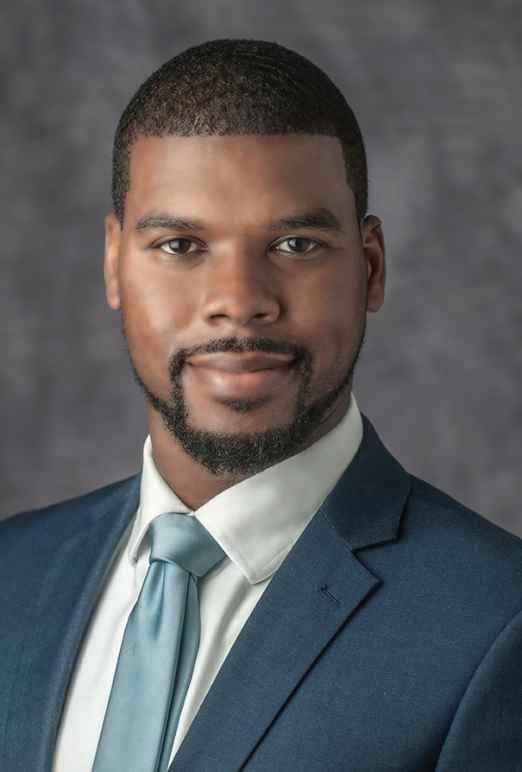 Christopher Bruce, Esq. is the Political Director for the ACLU of Georgia.  Bruce has been a leader in the fight for civil rights and liberties across the state and country.  He led a campaign against suppressing the Black vote in South Atlanta by preventing the closure of polling locations in majority black districts during the 2016 Mayoral election.  In his first year as a lobbyist with the ACLU of Georgia, Chris defeated a bill which added sentencing enhancements purposefully targeting Black Lives Matter protesters.  In that same year, he led a coalition to defeat legislation that would have labeled protesters as domestic terrorists.  Bruce has also led a coalition of civil rights leaders and organizations that defeated legislation which would have jeopardized early voting hours and eliminated Sunday voting or “Souls to the Polls” programs.

Bruce graduated Cum Laude from Georgia State University and obtained his law degree from the University of Georgia.  Bruce has also held positions of influence outside of the ACLU of Georgia including being on the Policy Executive Board of the Atlanta Pre-Arrest Diversion Program, Executive Board for Gate City Bar Association which is one of the oldest black bar associations in the United States, Atlanta Council for Younger Lawyers, and New Leaders Council.  Bruce is a member of the LEAD Atlanta 2016 class and a recipient of the 2016 Outstanding Atlanta Award, the highest award that can be bestowed to a young professional in Atlanta.  He has been featured in publications such as the Wall Street Journal and National Public Radio and been a guest lecturer at many universities including Harvard Law School, University of Georgia School of Law, and Emory University.