Atlanta – The American Civil Liberties Union of Georgia sent a letter to the Office of the Secretary of State warning that itsofficial government app (“GA SOS”) directly links to his electoral campaign social media sites on Facebook, Twitter, and Instagram thereby depriving Georgians of critical information they need regarding exercising their right to vote.[1]

“Government resources dedicated to the Secretary of State’s Office should be used to promote the sacred, constitutional right to vote of all Georgians,” stated Sean J. Young, Legal Director of the ACLU of Georgia, “and should never be used to promote anyone’s electoral campaign.”

The ACLU of Georgia letter urged the Secretary of State to remove the links to his campaign social media sites from the official government app as soon as possible. 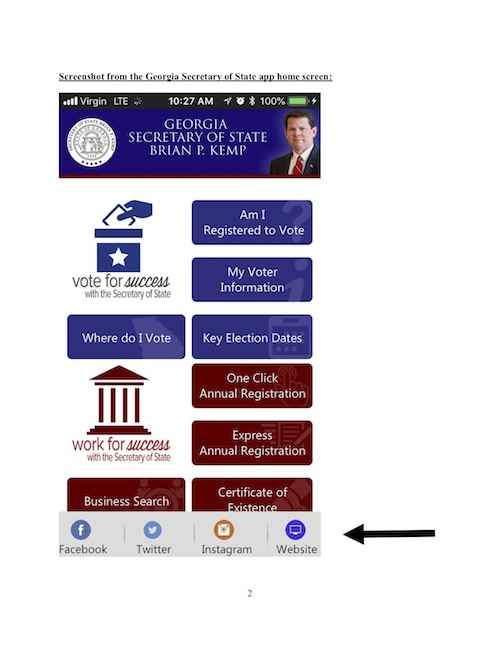 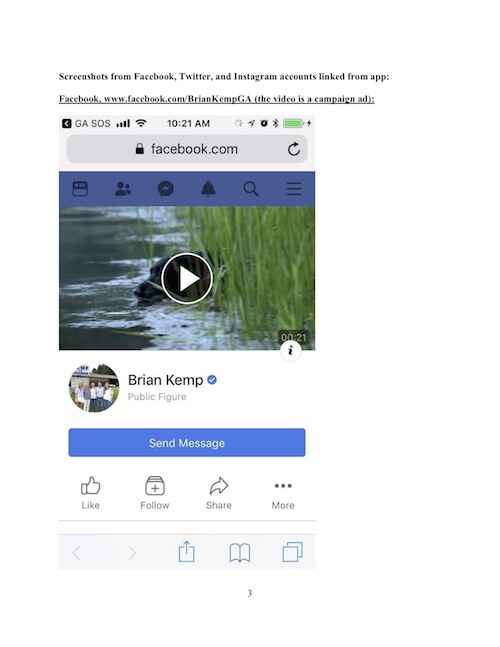 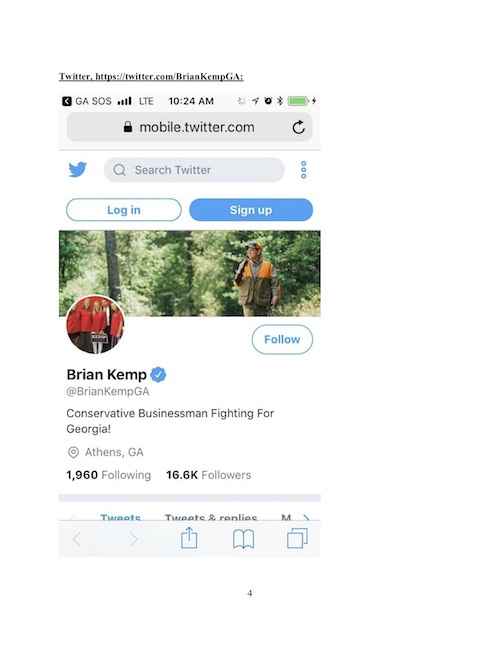 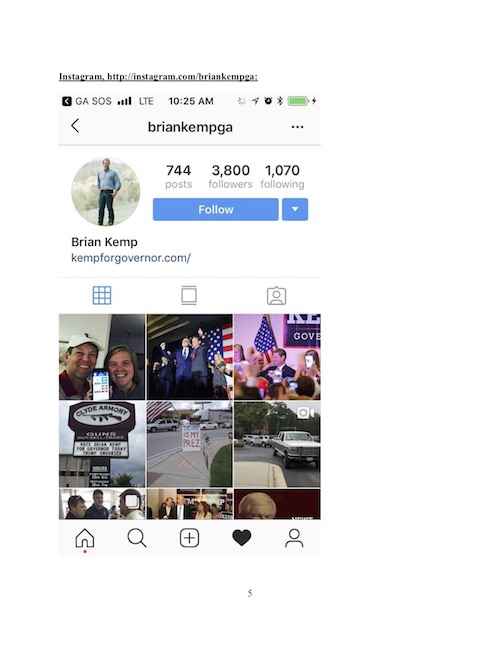 [1]The links are directed to the following campaign social media links, respectively: https://www.facebook.com/BrianKempGA; https://twitter.com/BrianKempGA; and http://instagram.com/briankempga.