ATLANTA – Today, Governor Kemp is holding a press conference to attack the Major League Baseball’s decision to pull the All-Star Game out of Atlanta in response to the voter suppression law he signed last week.

"I have decided that the best way to demonstrate our values as a sport is by relocating this year's All-Star Game and MLB draft," league commissioner Rob Manfred said in a statement. "Major League Baseball fundamentally supports voting rights for all Americans and opposes restrictions to the ballot box."

“Governor Kemp signed a voter suppression law that would have disenfranchised himself.” said Andrea Young, Executive Director of the ACLU of Georgia. “What was good enough for Brian Kemp should be good enough for every Georgia voter. MLB’s decision to move the All-Star Game from Georgia lies squarely at Governor Kemp’s feet. Owners and players can help Georgia voters and  democracy by urging swift passage of the voting rights legislation pending in the U.S. Senate.” 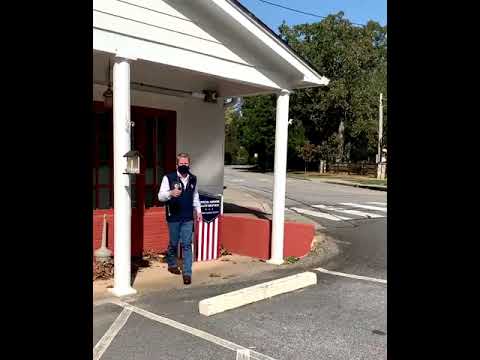