The ACLU of Georgia’s first Freedom School training, held Saturday in midtown Atlanta, was a resounding success – bringing together more than 150 volunteers to learn the skills needed to resist President Trump’s agenda and protect civil liberties in Georgia. Exceeding capacity within 24 hours of its announcement, the intensive half-day training prepared volunteers to be effective demonstrators, legal observers, legislative advocates, organizers, Know Your Rights trainers, and more.

“The outpouring of support we’ve received since the election is unprecedented – now the challenge is to harness that energy into sustained activism and meaningful change,” said ACLU of Georgia Executive Director Andrea Young. “The goal of Freedom School is to build a pipeline of activists and volunteers who will be on the frontlines of defending civil and human rights not just for a few days or weeks, but for years to come.” 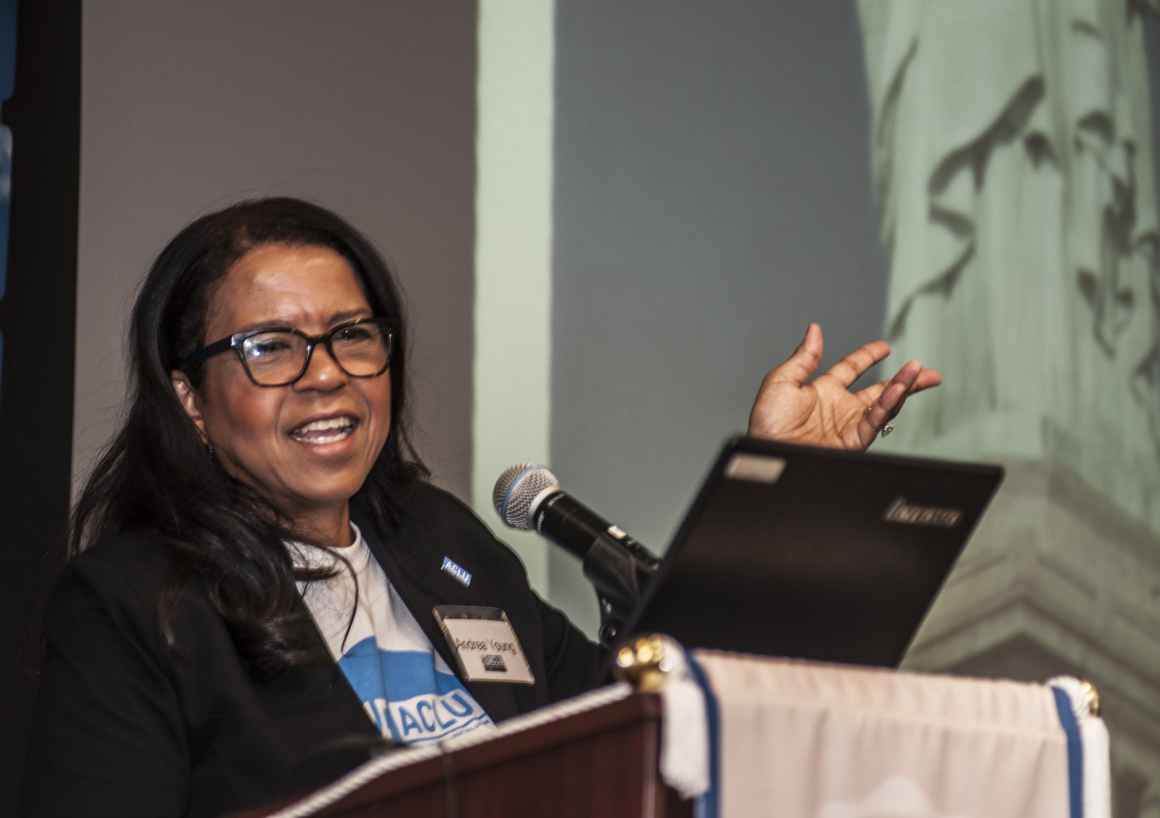 The training is the first of many being organized around the state by the ACLU of Georgia and complements the national effort to rally ACLU members to defend the constitution against the Trump administration’s undemocratic policies.
On March 11, ACLU members and supporters will host action events around the country to watch the national “Resistance Training” town hall and mark the launch of People Power, a grassroots mobilization program announced by the ACLU last month. 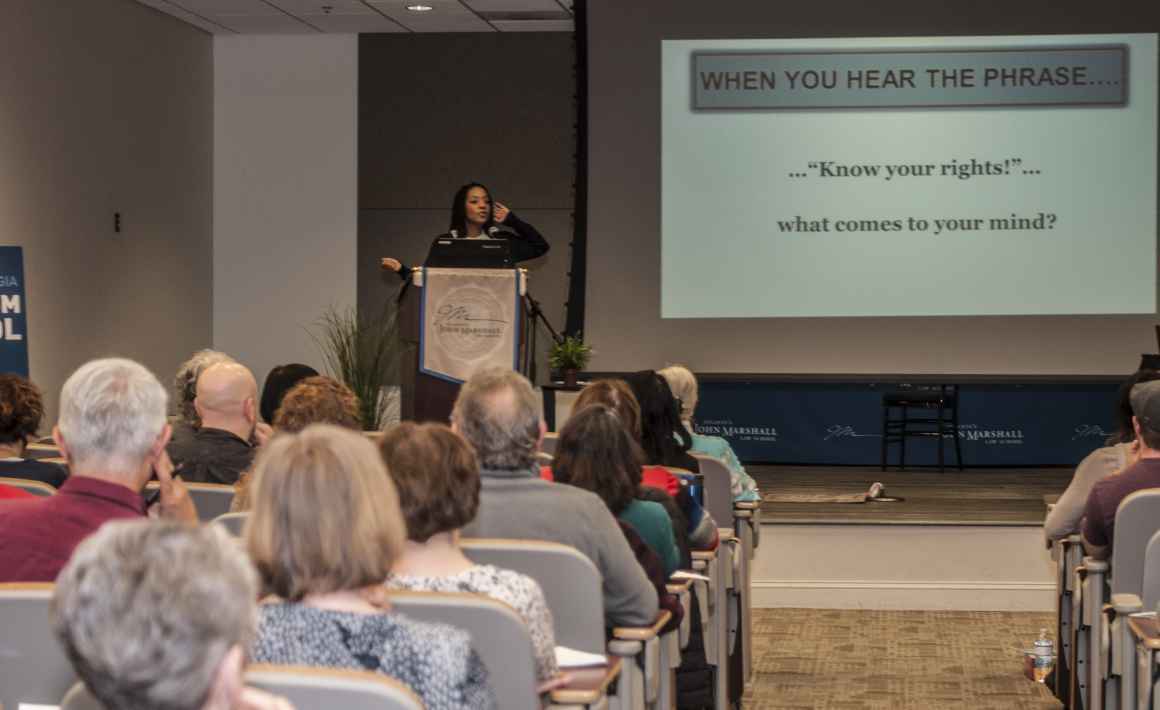 PeoplePower.org will use digital tools to communicate with and help train volunteers to resist President Trump’s unlawful policies. The ACLU will promote ideas for action to defend sanctuary cities, resist deportation raids, oppose the Muslim Ban, maintain Planned Parenthood funding and support other organizational priorities. The program will also seek to amplify organic, bottom-up grassroots actions. PeoplePower.org will be a one-stop hub for all organizers seeking to influence the national debate.